A short, one-line introduction to the customer story 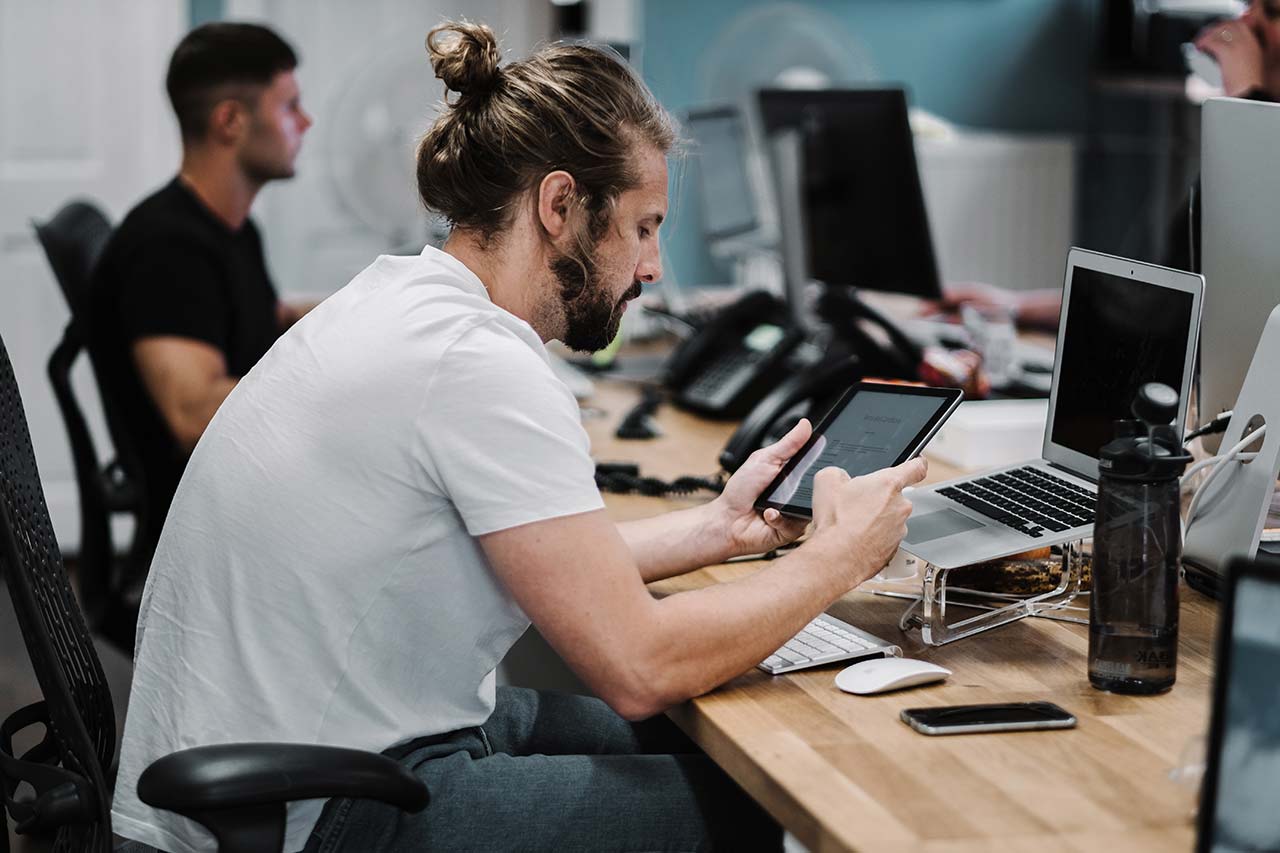 Introduce the customer and how they achieved success with your product.

His writing was influenced by the social, cultural, and economic ambience of his home city of Los Angeles. His work addresses the ordinary lives of poor Americans, the act of writing, alcohol, relationships with women, and the drudgery of work. Bukowski wrote thousands of poems, hundreds of short stories and six novels, eventually publishing over 60 books. The FBI kept a file on him as a result of his column Notes of a Dirty Old Man in the LA underground newspaper Open City.

Bukowski published extensively in small literary magazines and with small presses beginning in the early 1940s and continuing on through the early 1990s. As noted by one reviewer, "Bukowski continued to be, thanks to his antics and deliberate clownish performances, the king of the underground and the epitome of the littles in the ensuing decades, stressing his loyalty to those small press editors who had first championed his work and consolidating his presence in new ventures such as the New York Quarterly, Chiron Review, or Slipstream." Some of these works include his Poems Written Before Jumping Out of an 8 Story Window, published by his friend and fellow poet Charles Potts, and better known works such as Burning in Water, Drowning in Flame. These poems and stories were later republished by John Martin's Black Sparrow Press (now HarperCollins/Ecco Press) as collected volumes of his work.

In 1986 Time called Bukowski a "laureate of American lowlife".Regarding Bukowski's enduring popular appeal, Adam Kirsch of The New Yorker wrote, "the secret of Bukowski's appeal ... [is that] he combines the confessional poet's promise of intimacy with the larger-than-life aplomb of a pulp-fiction hero."

Since his death in March 1994, Bukowski has been the subject of a number of critical articles and books about both his life and writings, despite his work having received relatively little attention from academic critics in the United States during his lifetime. In contrast, Bukowski enjoyed extraordinary fame in Europe, particularly in Germany, the place of his birth.

The problem with the world is that the intelligent people are full of doubts. While the stupid ones are full of confidence

One example of a popular poem, "Roll the Dice" (when comparing the original manuscript to "What Matters Most is How Well You Walk Through the Fire"), themes such as hell and alcoholism are removed. The creative editing present includes changing lines from "against total rejection and the highest of odds" to "despite rejection and the worst odds". 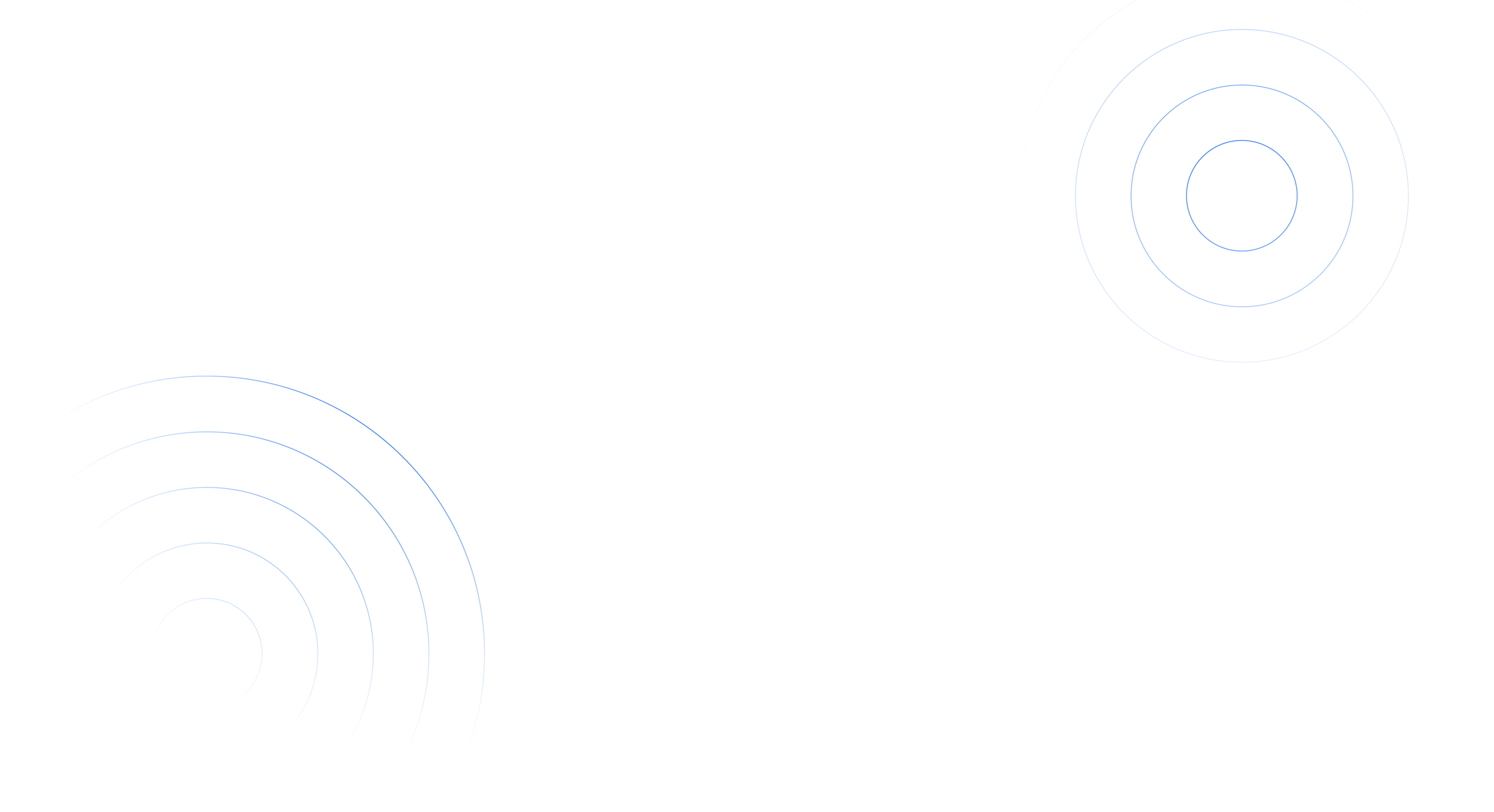